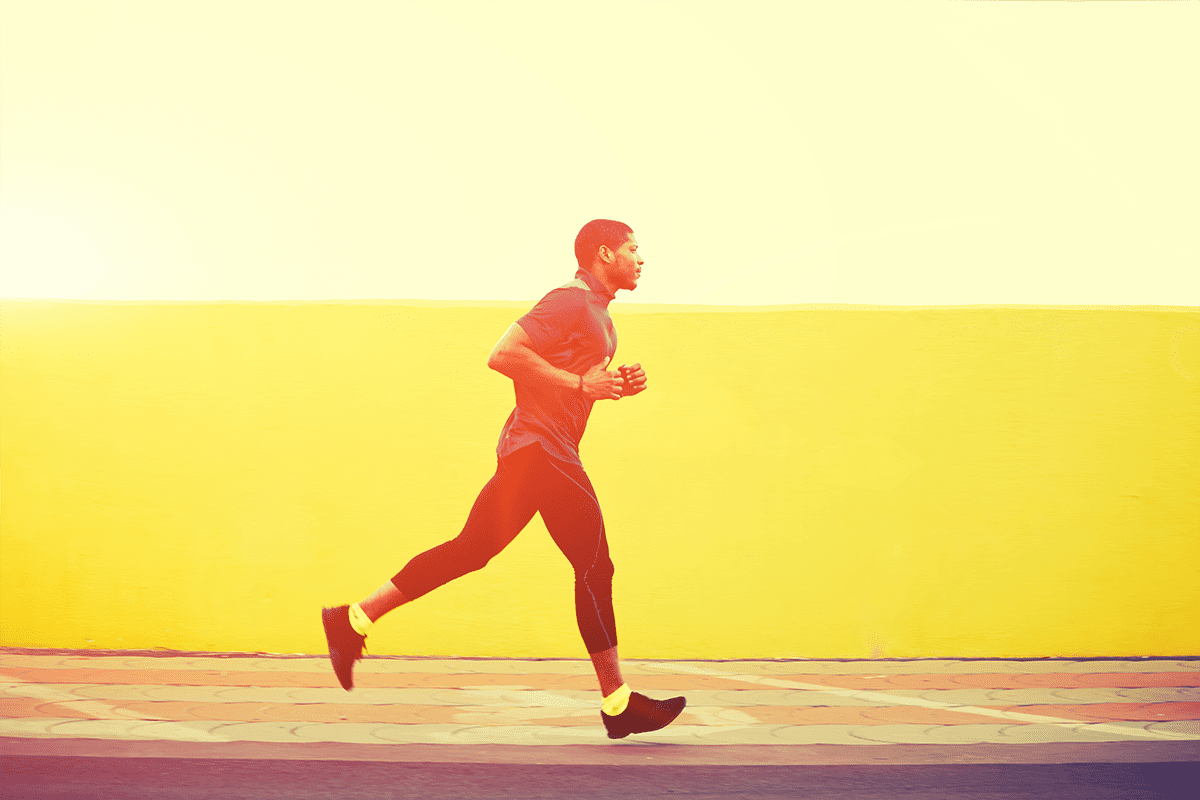 As the face of education continues to change, one thing remains constant: the pressure many students put on themselves to succeed in the classroom.

On a constant emotional roller coaster in school and in life, the ability for young people to gather new insights about themselves and training about how to respond when faced with pressure is critical in overcoming challenges and being successful, according to Mel Nelson, a TTI Value Added Associate and President and CEO of Fargo, N.D.-based Executive Management Systems, Inc.

Nelson’s expertise on emotional quotient (EQ) led him to Dickinson State University in Dickinson, N.D., where he was invited in 2013 and 2014 to give presentations in the LEAD300H course about the importance of understanding self while navigating through life. He also conducted EQ assessments on the students he taught.

Students enrolled in the honors-level leadership course have said Nelson’s EQ expertise has opened their eyes to ways of thinking, as they were astonished that an EQ assessment could uncover so much information about their emotional makeup.

“Many students who have taken this course have approached me months later to tell me they still have conversations about the impact of EQ on their lives,” saidDickinson State University President D.C. Coston, who has taught the course for the past two years. “EQ has left a permanent impact on them because the results provide customized solutions.”

In papers written during the week following the sessions dedicated to EQ, each student remarked on what they had learned and indicated how they were continuing to use the insights.

A member of the university’s track team said he benefited greatly from completing an EQ assessment — and credited the assessment in helping to deal with the pressure of competing in the NAIA Indoor National Track and Field Championships just days later.

In the preliminary round of his individual running event in the national championships, the student-athlete wrote that he performed unsatisfactorily and felt dejected. “Like my profile pointed out, I am very hard on myself and was very upset with how I performed,” he noted.

He barely made the semifinal events and then missed the finals by 0.01 seconds. Despite his disappointing showing, the following day, he was part of the university’s relay team.

Turning to his EQ profile and suggestions, the student-athlete reported, “I had to take the focus off myself and put it on others. My motivation to run that race on Saturday after the disappointing results Friday was to run for my teammates and to do all I could to help the team win.”

That day, he ran a personal best in the relay. The team’s overall performance qualified all four of them for All-American status.

After this real world application of EQ, the student athlete became convinced of how vital understanding oneself is in life and in athletics.

“I am a true believer that EQ is equally important in all situations to IQ,” he said.

The EQ profile also helped a nursing student identify multiple ways for improving her abilities to function in high-stress situations, particularly as it related to dealing with older patients and death. When she would care for a patient who passed away, the student said it became difficult for her to concentrate on other patients.

Her EQ profile provided her with steps to take to remain able to function well, while caring for a dying patient.

She also developed additional strategies for coping with difficult situations, such as caring for a young child severely injured in an automobile accident. She used her EQ training to increase her ability to perform necessary procedures and actions at a high level, under great emotional stress.

Based on her EQ profile and tailored suggestions, she also began keeping a journal that has helped her become more self-aware and better able to perform her duties as a nurse.